Over the three days top-100 blockchain projects tokens have gained 4.9% on average. This means not only that the market has fully recovered but also that it is actively gaining momentum.

As can be seen from a crypto diagram composed by Santiment crypto analyst, several tokens and cryptocurrencies of the top-100 according to market capitalization reached value in the three days.

100 best blockchain projects have increased by 4.9% on average in the three days, led by $ VET, $ DOGE, $ LEND and $ ERD. BTC rebound from falling below $9K has led to another altcoin surge”, published Santiment (@santimentfeed) on 8th June, 2020.

Four of the projects saw the biggest growth, VeChain (VET), Dogecoin (DOGE), Aave (LEND) and Elrond (ERD), while most of other tokens showed positive dynamics, and just 11 of 100 sustained losses.

The average gain was 4.9%. Bitcoin was among cryptos with one of the smallest gains, much less than the average, stopping at the half of mid point.

Santiment explicitly points at altcoin market recovery that follows from the BTC dominance index which fell from 65% to less than 63%.

In fact, in addition to the four above mentioned tokens ETH, XRP and ADA (Cardano) especially are growing faster than BTC with less than $0.1 to more than $0.13 in just two days, and this is more than 30% growth. This enabled the asset to get to the sixth position according to the market capitalization surpassing BSV.

Predicting the future. Predicting the future. It’s definitely too early to speak about the new “altcoin season” because these assets have been increasing for two-three days, and the BTC dominance index remains high. Furthermore, there is no guarantees that BTC growth will remain low in the next weeks.

Nevertheless, it seems like the things have changed, especially when the Compound token has made its debut in the market. This was definitely a turning point of the short-term prospective, and it attracted common attention to altcoins.

As for the BTC dominance, it used to be stable at a level of 64% for several months.

In fact, last September it reached 70%, and then it slowly declined to 65% with the following year minimum at 62.5% at the end of February, before financial market collapse in March when altcoins lost many positions turning back to 64%.

In anticipation of BTC halving public attention has been concentrated on Bitcoin, so the dominance index got back to 67% but in the next few days it got back to 64%.

Only starting from July, 6th, Bitcoin has fallen below this level, so it would be too early to speak about the “altcoin season”.

Nevertheless, the crypto market has all the prerequisites to the beginning of “alternative season” but only time will show whether the hypothesis is right. 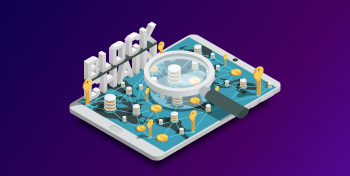 Nine members of the US Congress have argued for the benefits of using blockchain technology to counter the COVID-19 crisis. ... 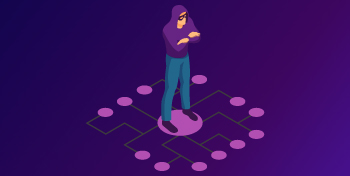 The Centra Tech ICO court case amounting to $25 million has lead to sentencing of one of the project founders ... 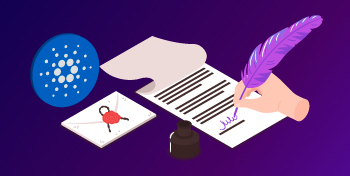