Canada is one of the countries that lead the group of central banks studying the possibility of launching their own digital currencies for citizens.

Canada fosters the plan for CBDC development. According to the European Central Bank release published on 21 January 2020, “Central banks of Canada, Japan, England, the European Central Bank in collaboration with Swiss National Bank and Bank for International Settlements (BIS) have firmed a group for sharing the experience of the potential use cases of CBDC in their countries”. Currently there are over 5400 cryptocurrencies with market capitalization of over $256 billion.

These numbers demonstrate that many people around the world have realized the benefits of crypto, and it seems like governments have begun to get it. Canada has reached significant success of all the above mentioned countries concerning the “digital future”. So the Central Bank creates a portfolio of initiatives designed for preparing the country for future financial operations. The initiatives include implementing the opportunity to distribute CBDC as cash money for case of unforeseen circumstances. Just like cash money,  CBDC will have no fees and will have free acces. The Bank of Canada has defined two scenarios that can lead to the implementation of the initiative:

● Scenario 1: in case the usage of CBDC is reduced to that Canadians are unable to use it for a wide range of operations;

● Scenario 2: in case some alternative cryptocurrency issued by private sector companies, becomes the widely accepted as an alternative to Canadian dollar for means of payment and store of value. If one the scenarios becomes a reality Canada will face the problems of non-cash economy such as absence of Central Bank’s protection, lack of universal availability, confidentiality issues and inflexible means of payment (because citizens will aim to purchase crypto in Canada). In order to avoid such problems Bank of Canada has proposed possible corrections that would help to develop CBDC for massive public acceptance. 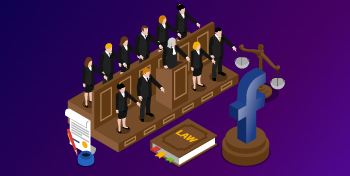 On Tuesday, a Delhi legislative group warned Facebook Inc. that the company could face a lawsuit over hate speech, after ... 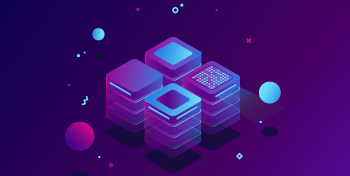