The new Chinese e-currency, digital yuan, may also be used in South Korea.

PRC and its ambitions.

This was reported by the Korean Internet newspaper Yonhap. According to the daily, it is likely that Korean shops that have many Chinese clients may accept payments in the new e-currency.

It is highly possible that right after the launch of crypto yuan the Chinese government will press for its massive acceptance by citizens instead of using printed money.

Actually, the Korean newspaper states, “It is supposed that digital yuan will at first be adopted for micro payments in China but in future it will be used all around the world due to the yuan’s internationalization”.

In particular, Chinese digital currency may be used in all countries will stable and active relations with PRC like Asia, and South Korea.

Many touristic shops in South Korea that are often visited by Chinese clients, have already integrated some Chinese payment methods mine Alipay. In the future it is highly likely they will also accept digital yuan payments for simplifying shopping with Chinese clients.

Yonhap also reports that the new digital currency has already been developed and, as expected, will be put into circulation any time depending on the party’s leaders and their decisions.

Besides, the newspaper explains that the real reason for launching the digital version of the national currency is that by doing this, government can trace all financial operations since digital yuan will have a completely different conception unlike Bitcoin that is based on blockchain.

China refuses to reveal all technological details concerning how the digital currency would work but it’s unlikely that the e-yuan may be built on blockchain. Full control by the regulator. Many experts suspect that digital yuan will be only partially used by the Chinese citizens as, unlike BTC, it does not allow for anonymous transactions and won’t have a public register.

In other words, it will be mainly used as a tracking instrument that would provide regulators with the opportunity to analyze each of the transactions made by users as the ledger would be fully centralized and managed by the country’s central bank (PBoC). Despite the government’s promises to defend digital yuan users’ confidentiality, it actually seems that very few people believe this will really be so. In theory, PBoC has to analyze the transactions only in case they are suspected in being involved in illegal activities. Still, considering that being suspected is enough to start investigation and that the central bank can analyze any of the operations, PBoC may examine almost any transaction in arbitrary manner. It’s also worth noting that the Chinese are major users of Tether, probably because USDT enables free and anonymous (or pseudo anonymous) international transactions. 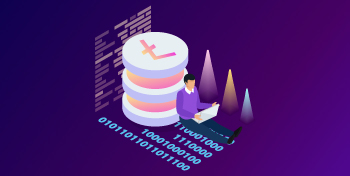 As Charlie Lee, Litecoin developer, has recently stated in an interview, there are some issues about the integration of MimbleWimble ... 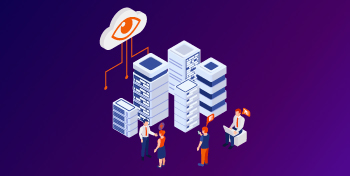 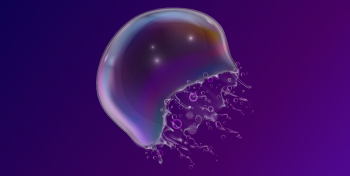 The decentralized Finance (DeFi) industry seems to be collapsing, with tokens plummeting by 50% or more over the past seven ...