Hedge funds believe that inflation will inevitably rise. They turn to valuable assets including gold and crypto.

Hedge funds investments are flowing in securities even despite the stock market continue to grow. According to Bloomberg’s report, experienced investors are hedging their bets against increasing inflation by investing in gold. Against the current economic conditions when central banks are running money printing machines, hedge-fund managers are buying precious metals. The same thing happened during the 2008 crisis but investors used to stay aside when inflation remained low. Bloomberg describes the ‘gold team’ as ‘hedge fund stars’ including Paul Singer at Elliott Management, David Einhorn at Greenlight Capital and Crispin Odi at the self-titled hedge fund. Odi himself describes gold as a ‘save from monetization’. Singer calls precious metals ‘one of the most underestimated assets of all currently existing’.

Hedge funds registered big losses during the last financial crisis when the hyperinflation predictions have not been fulfilled proving that such famous managers as John Paulson (actually, he was right about the mortgage loans in 2007) were mistaken about gold as an asset. In 2013 the gold fund amounting to $700 million lost more than a quarter of its value in a month after the price decreased by one fifth. But these time managers believe that the governmental incentives implemented due to COVID-19 will finally bring gold to success. The famous billionaire Cameron Winklevoss compared gold and Bitcoin investors calling them ‘stars’ and ‘visionaries’. Although god and BTC are often considered as competing assets with preservation of value, some of the crypto leaders support both of them. 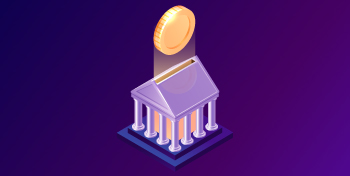 The recently published article in Deribit Insights written by independent crypto researcher Hasy is focused on the storage of BTC ... 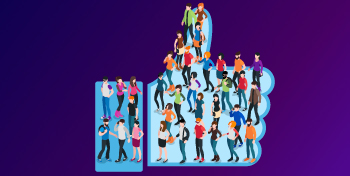 US lawmakers have approved two bills: one on competition and one on digital taxonomy, raising the stakes in an active ...