A record on exchanges in Argentine pesos (ARS) was recorded in May when almost 69 million ARS were sold. This week there’s been over 96 million which is almost 40% increase in comparison with the previous maximum.

Crypto as a solution to the inflation issue. Argentina is going through a rough time concerning its economy since peso is sharply depreciating in relation to the US dollar.

Indeed, ARS has just reached its minimal value against dollar, showing more than 15% fall since the beginning of the year.

The point is this was a trading achievement not only in ARS but in Bitcoins as well. The total of BTCs sold at LocalBitcoins last week was 88, and this is the volume last registered in November, 2016 when BTC was trading at approximately $700.

But even during the last moths of the big speculative bubble registered at the end of 2017, there were similar volumes, and this indicates that wasn’t just a coimcidence.

Finally, the value of Argentine peso is quickly declining, and the dollar’s price continues falling in relation to other less stable coins.

Indeed, trading volumes at LocalBitcoins used to be stable in other countries as well with a new absolute record in Venezuela.

Other peaks were noticed in South Africa, Tunisia, Peru, Chile, Nigeria, Kenya and Brazil, and they followed the records seen in Japan, Mexico and Egypt.

It’s also curious that another surge was recorded in Europe where over €3.6 million were sold, and this is the second largest peak after June, 2019. 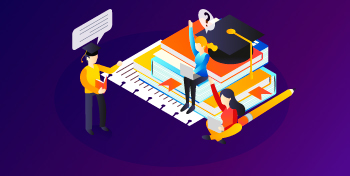 The necessity for regulation has become more and more obvious amidst the increase of crypto users around the world. Innovations ... 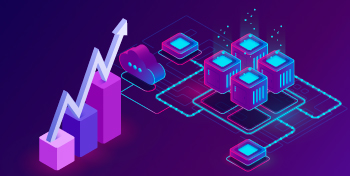 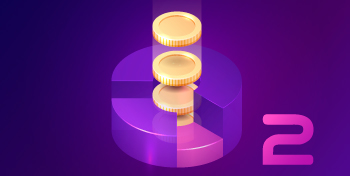 The crypto asset, which has brought with it revolutionary changes in the world of payments and financial freedom to people, ...