Community tokens as a new level for Reddit. The official announcement published on their website says that originally Internet was a free space for creativity, transparency and opportunities where first users organized themselves into independent and open communities. Subsequently, they were replaced by platforms full of advertising, websites that are spying on users, manipulating and introducing censorship.

According to Reddit, this former land of freedom is now in ruin, and gated platforms are dominating on the Internet. These platforms are monitoring people. “So is it the end of the Internet? Or people will find a way to get rid of total control?“, says the ad published on Reddit. The first step made by Reddit is issuing the tokens created for encouraging users to make quality content and comments.

These token points may be used for paying for premium functions or to enhance the reputation in the community. They will also be distributed among users depending on their contribution to the platform’s development. Furthermore, they can be sent to other storages or to any Ethereum wallet. 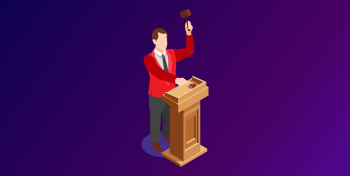 Crypto traders consider altcoins to be more appealing as BTC is currently trading at side trend. Together with these widely ... 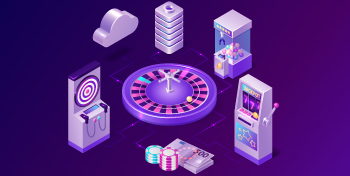 The article considers the blockchain system in gambling as well as the prospects for its further development in the online ...