Swiss National Council has adopted a set of laws making amendments to most of existing financial acts in order to let cryptocurrency market and startups flourish.

Despite Switzerland already occupies a leading position regarding the level of crypto legislation and represents one of the most secure jurisdictions around the world, it seems that local government doesn’t want to stop there.

According to the trusted source, lawmakers including National and Federal Council, have United their efforts trying to change some of the financial laws in the country to reduce legal barriers limiting the blockchain application within the country.

As reported, the final amendment is based on the proposal of Federal Council applied in 2019 and it will now be passed to the council of states for further consideration.

Rolf H. Veber, financial market law professor and chairman of the working group for regulatory issues at the Swiss blockchain Academy hinted that unlike what can currently be reached in the Swiss crypto space where all security tokens should be transferred via written contract, once the new regulations come into force, token owners will be able to easily register and transfer their assets on blockchain, while service suppliers will be able to provide their services not contradicting the law.

The amended regulation also contain 8 clauses showing how blockchain and crypto service suppliers can get a license from regulatory entities.

Zero tax on Bitcoins. It is notable that the official authorities have confirmed that there will be no amendments to the existing taxation regarding special crypto transactions like BTC mining which is now free from value added tax.

On the other hand, some altcoins are free from income tax despite Switzerland imposed value added taxes for dividends from bonds, stocks and other traditional securities.

Explaining the reason for such tax gap between security tokens and traditional securities, Lucius Meisser, founder of Cryptocurrency Association in Switzerland, underlined that lawmakers believe that token market is still too small, and such taxes would hamper its growth.

Switzerland continues to occupy leading positions when it comes to digital assets’ regulation.

On 31 May 2020, it was reported that Swiss Financial Markets Authority issued a license for Incore Bank to enable it to offer their clients services associated with crypto assets by adding firm titles to the growing list of crypto-friendly commercial banks in the region. 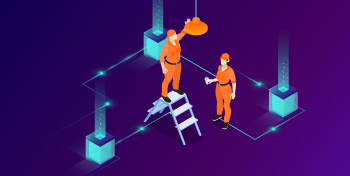 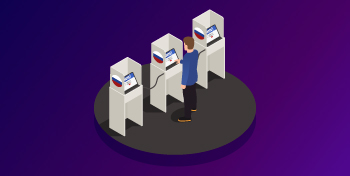 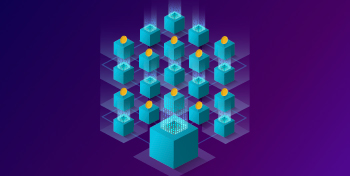