Although the speculative bubble bursted at the beginning of 2018 года, the interest for Telegram’s project literally blew up the crypto space.

Actually, on one hand, its launch was supported by such giant of cryptography as Telegram, and on the other, it looked extremely promising.

Telegram is one of the leading world Apps for messaging with about 400 million active users per month and 1.5 million of new subscribers every day. Anyway, there was some monopoly noticed among messaging services, especially when in February, 2014, Facebook bought WhatsApp for $19 billion.

Telegram didn’t even have to resort to public ICO to attract funds necessary for the project development and launch as the two rounds of private investing were enough to collect astronomical sum of $1.7 billion.

Thus, it wasn’t a true ICO as it had not been officially announced: the messenger limited itself with private collection of major investors. From the technical point of view, the project had no significant vulnerabilities, and approximately a year later (February, 2019) the developers announced the platform was complete 90%. Token sales as the stumbling block.

So what has gone wrong?

The problem was solely about the legal status of the project: the US SEC decided not to allow selling Gram tokens to American investors. At first it had led to the delay of platform launching, but the issue became more complicated over the months, and finally it turned into a big legal war between SEC and Telegram. And finally, SEC has won it as the defendant had to stop project implementation. Actually, SEC not only warned the company of that it should not distribute Gram tokens to American investors. But in fact the Commission has restricted the sales all over the world.

The Commission statement says that once tokens are on sale, they will be potentially available for American investors as well.  As Telegram founder Pavel Durov stated, “The court used these arguments to forbid distribution of our crypto asset as in the case with Bitcoin”.

So these measure have made it impossible for developers to place Gram on the market not violating of the US law. So what happens next? Will the funds contributed by investors be returned to them?

Well, it seems so to some extent but they will not get all the money they’d invested, and that’s why the investors initiated a group campaign since Durov announced he was ready to return only 72% of the total sum. The case is still being processed because of the issues of the new legal fighting, and this time it is going between the company and investors who want to get all their money back.

Telegram Open Network projects is completely stopped despite some unauthorized clones are trying to use its name to attract other potential investors while the proceedings with the real investors will be lengthy and difficult. 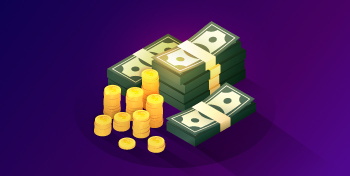 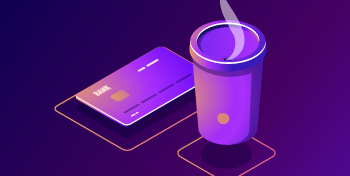 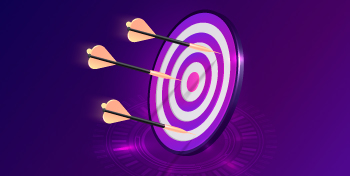 Many people living in certain conditions, both political and economic, and geographical, without having wide access, and no access at ...