The official launch date of the system based on TRON (TRX) blockchain was announced due to Tronz project scheduled on 7th, July.

MPC Torch project for privacy increase. Tronz team have launched new MPC Torch (Multi-Party Computation) project early in the year, and 196 developers all around the world have participated in its designing, and its volumes exceed even Zcash.

As can be seen from the press release, the protocol that was presented by the smart contract and was named “Smart Contract Privacy Protocol” will become the essential part of TRON 4.0, as Justin San recently reported.

Tronz implies zk-SNARK technology (the compressed non-interactive knowledge argument Zero-Knowledge) that can also be found on Zcash blockchain (ZEC). The technology enables to make various types of transactions depending on users’ needs:

It is also notable that Tronz have implemented the smart contract based on zk-SNARK that apply to all TRC20 tokens, and, as a consequence, is not reserved only for the main TRON – TRX. In short, the confidentiality would apply for the whole blockchain and for all tokens on its basis, that would enable anyone integrate this functionality type. The protocol will be released in July and it will be available for all users for free, so the developers won’t have to pay for the launch.

This step would likely be done in order to increase the system’s spread and integration among all TRC-20 tokens as this is a part of long-term TRON prospective that implies various services including larger privacy.

Confidentiality in blockchains. Privacy has become a real mantra in blockchain space, and it has undergone multiple changes in 2020. Litecoin blockchain (LTC) is also taking steps for MimbleWimble protocol integration (MW), adding blocks to the main chain to ensure deals’ confidentiality. This process would also depend on users’ aims – whether it is necessary to check the transactions or not. The phase of testing will start in September.

Anyway, this is a good news for Tronz which follows other positive news of the recent period such as the fact that there are over 6 million addresses. Still, on the other hand, there are contradictory news on that the blockchain bears countless drawbacks, and already got some critical statements like the one made by Adam Back who called TRX ‘the shitcoin’. Or let us remind you of a scandal caused by the recent survey.

In a survey published on May, 23, Justin San asked the Twitter community which project they like more: Ethereum 2.0. or TRON 4.0. The poll got 120 000 vocals, 12.000 likes and 729 re-twits. Colin Talks Crypto chief claimed that TRON CEO had bought votes to win the poll as just a few hours before the survey was closed Ethereum 2.0 had gained 70% of votes. 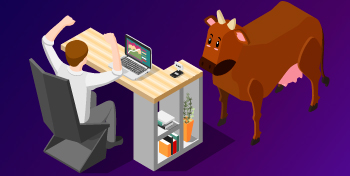 [vc_row][vc_column][vc_paragraph text="Crypto assets continue their recover this week. The large capitalization coins have got double-digit profit, and the several exchanges ... 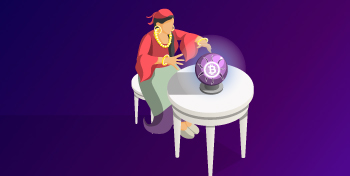 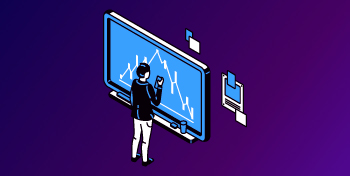