There are people who have played such an important role in the crypto industry that if it were not for them, it is still unknown what would be expected for cryptocurrencies. At the very least, they wouldn’t be where they are today.

Legends of the Crypto Space

Cryptocurrency was designed by people for people. Without some of these prominent personalities, the industry as we know it today would be different. Let’s see who has shaped this market and continues to do so, and what has brought them to where they are.

10 years after the invention of Bitcoin, the general public still doesn’t know who Satoshi Nakamoto is, or even if it’s a person or a team. In 2011, one of the world’s best white hackers, Dan Kaminsky, tried to hack Bitcoin, and all of his 9 attacks were unsuccessful. “Either there’s a team of people who worked on it, or this guy is a genius”, Kaminsky said.

People analyzed Nakamoto’s activity on the forum, trying to determine his geographical location. Even linguistic analysis was used: it was noted that Satoshi used words such as “optimize” or “color”, which is the most common way of writing for Britain. However, others claimed that this was just a disguise, and the identity of the Bitcoin founder still remains unknown.

Hal Finney, one of the first Bitcoin developers

There would be no cryptocurrency as we know it if it weren’t for Hal Finney (1956-2014). One of the first bitcoin enthusiasts and followers, he was the recipient of the first ever Bitcoin transaction, as well as the first to mention cryptocurrencies on Twitter:

A few months after the launch of Bitcoin, Finney learned about his severe diagnosis – amyotrophic lateral sclerosis. While his condition deteriorated, he continued to work on elliptical functions that helped speed up the BTC transactions by 20%. Even when Finney lost the ability to type, he used an eye tracker to write the bcflick program, which increased the security of bitcoin wallets.

Hal Finney is considered one of the most significant participants in the development of the Bitcoin network.

Changpeng Zhao, better known as CZ, is one of the most influential crypto enthusiasts active today. The Binance exchange, which he launched in 2017, has become one of the biggest crypto startups in less than a year, and CZ has become one of the first “official” cryptocurrency billionaires. Today, it launches new projects every year: Binance Chain and Binance DEX, Binance Smart Chain, and many others.

Let’s move on to Brian Armstrong, one of CZ and Binance’s biggest competitors. His San Francisco-based cryptocurrency exchange was founded in 2012 and, unlike Binance, is legally available throughout the US.

A software engineer and crypto entrepreneur, Armstrong has extensive experience in this field. He has worked for Airbnb, IBM, and Deloitte. His other project, GiveCrypto, helps make donations in cryptocurrency to those in need around the world. In 2017, together with Vitalik Buterin, Armstrong was included in the Forbes list of businessmen “40 under 40”. His fortune is estimated at $13 billion.

Nick Szabo is one of the few people who has been in the crypto industry since the beginning (and even before), until now. Back in 1998, Szabo introduced the concept of Bit Gold – the digital equivalent of paper money, which does not need to be trusted by third parties. Familiar, isn’t it? Many claim that it was the forerunner of Bitcoin.

Another concept that Szabo introduced is smart contracts. In 1997, a developer described this as an algorithm that works similarly to a vending machine: it takes your money and gives you a product without trust. Almost two decades later, in 2015, this idea was implemented in Ethereum, and remains one of the pillars of the cryptocurrency world.

Vitalik Buterin was born in Russia, and then moved to Canada with his parents at the age of 6. At school, his talents in math and programming were quickly recognized, and he went to a class for gifted children.

Vitalik’s father was a programmer. When he learned about the invention of Bitcoin, he shared this news with his son. Vitalik became interested and a few months later became a co-founder of Bitcoin Magazine.

In 2013, Vitalik presented a proposal to upgrade Bitcoin to improve the scalability of the network and allow developers to create decentralized applications. After the offer was rejected, Vitalik wrote an Ethereum whitepaper, and 2 years later became a co-founder of the Ethereum crypto project. Until today, Ether remains in the top 2 cryptocurrencies by market capitalization, and Vitalik is one of the most influential people in the industry.

Joseph Lubin is one of the key engineers of Ethereum. Back in early 2014, he was chief operating officer at Ethereum Switzerland , a company that was trying to expand Bitcoin’s capabilities by giving blockchains the ability to store and manage programs, not just data. Later, Lubin participated in the creation of the Ethereum foundation.

As the co-founder of Vitalik Buterin’s brainchild, he is also the founder of ConsenSys , a software development company that specializes in creating blockchains, including Ethereum. According to Forbes, today Lubin is among the cryptocurrency billionaires.

Have you heard about this super-ambitious project in which Mark Zuckerberg wanted to launch his own cryptocurrency to introduce Facebook’s billion-dollar audience to cryptocurrency? Although Libra was never implemented due to SEC opposition, David Marcus-co-author and board member of Libra, a French-American entrepreneur, deserves to be included in this list.

Today, his project exists under the name Diem, and requires the approval of the US Treasury to register as a money services company.

The Winklevoss brothers, Cameron and Tyler, went to Harvard College with Mark Zuckerberg, the founder of Facebook. Although they went their own way in cryptography, things could have been different: back in the 2000s, they accused Zuckerberg of stealing the idea and source code of their brainchild-ConnectU to create Facebook. You may remember this scandalous episode from the movie “The Social Network”.

Chris Larsen is the executive chairman and co-founder of Ripple, a cryptocurrency platform for cheap and fast money transfers. Ripple has been heavily scrutinized for years, accused by the crypto community of working with banks and being overly centralized (Ripple Labs, Inc. controls 61% of XRP), yet Ripple remains in the top 5 assets, and Chris Larsen is one of the richest people in cryptocurrency.

If you have ever used Torrent, you will understand the following: BitTorrent, Inc . is the company that manages Torrent, and in 2018 it was sold to Justin Sun, and later incorporated into the TRON network, performing its own functions and selling tokens. This was part of the idea of Justin Sun, a 30-year-old Chinese-American. Entrepreneur, plan to make the Internet more decentralized. Sun is the founder of the TRON network, which means competing with Ethereum in the field of decentralized applications.

There aren’t many politicians on this list, but Kelly Leffler really deserves it. As a senator from Georgia in the US Congress, Leffler sought to develop thoughtful regulation of the crypto industry (she came there after a 15-year career in finance and cryptocurrency). Kelly Leffler previously served as CEO of Bakkt, a digital asset management company.

If you have a lot of Bitcoins but don’t know what to do with them, Ari Paul’s BlockTower Capital can help you. This is an investment company that deals with cryptocurrency and blockchain, which helps clients to increase their wealth through proper asset management. Ari Paul is a cryptography expert who sees more reasons to accept Bitcoin, unlike Elon Musk.

Have you heard of the Lightning Network, a second-tier scaling solution for Bitcoin? Elizabeth Stark is the entrepreneur whose Lightning Labs created this protocol. Although it has not gained much popularity to date, Bitcoin scaling solutions are a very promising area needed for further adoption of the cryptocurrency.

All of these people had different motivations that led them to where they are today. Thanks to them, the concept of financial freedom has ceased to be a myth and a sky-high dream, and the army of such people is only increasing. 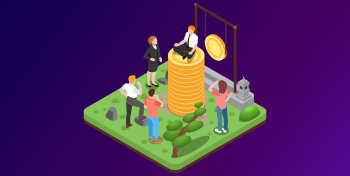 Bitcoin and cryptocurrencies constitute an industry that offers many earning opportunities. If you are not going to work in the ... 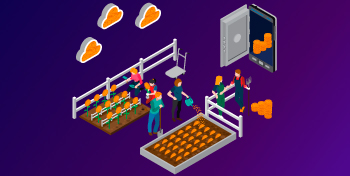 New miners, and everyone who is going to join the 'crypto movement', are interested in the question: how to bring ... 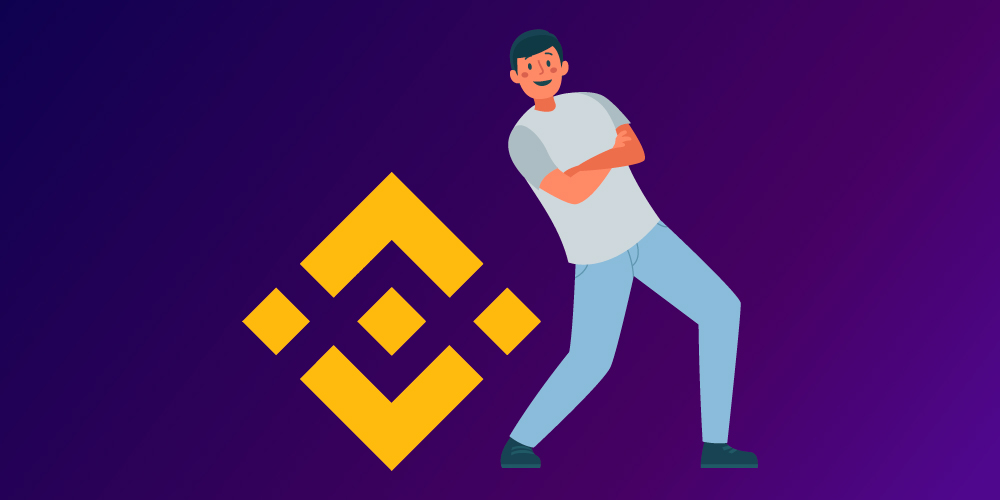