Ethereum software developers have proudly launched the multi-client test network Ethereum 2.0, Medalla – the next step on the path to a pure Proof-of-Stake.

As promised, ETH 2.0 launched on August 4 at 13: 00 UTC. Enthusiasts have been waiting for the official release of the test network since the company’s software developers announced that Medalla is in development and will be The last trial block chain launched before the main update network enters the game.

Ethereum hopes to switch to a Proof-of-Stake format rather than Proof-of-Work with the Medalla test network, which means that block production will depend on how many people put their funds in the stack. Another key feature of Medalla, which Was proudly announced, was that the test network is almost entirely in the hands of the community. This means that the stability and performance of a multi-component block chain will mainly depend on the participation of validators of this blockchain. Those who participate in stacking on Medalla will receive a reward for the transaction.

It was, to put it mildly, a fruitful year for Ethereum. Last week, the blockchain ecosystem celebrated its 5th anniversary, and they have come a long way since then. Five years ago, when the Genesis block was first implemented on the network, few outside the industry had heard of the Ethereum blockchain.

Ethereum has been making headlines quite often, having recently experienced a sudden crash in the cryptocurrency market before returning to the $ 385 mark. Ether is the second largest crypto market with a market capitalization of $ 44,223,375,182, at the time of writing was trading around $ 394. The blockchain ecosystem also dominates the field of decentralized Finance (DeFi), as it is believed that most DeFi applications run on the blockchain using smart contracts, rather than intermediaries.

Ethereum programmer Hudson Jameson announced that “Eth 2.0 is a success, everything is going well now“, and he hopes that the transition from Eth1.0 to the main ETH 2.0 network will be smooth.

As developers streamed the launch live on the Ethereum Foundation on YouTube to discuss it, it seemed that the only reason for concern was that they saw lower levels of participation from validators than expected. However, software developers stuck to the fact that this was a temporary phenomenon, and cryptocurrency enthusiasts should not jump to conclusions about it. One of the company’s executives said:

Low participation is temporary. We’ll get through this. We have a Genesis, we have a working chain and stability built into the Protocol. The Protocol has an opportunity to demonstrate what it is capable of, namely, to recover from a low level of participation of validators. 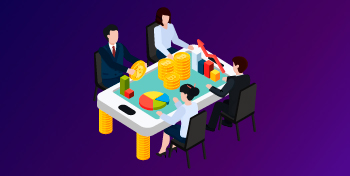 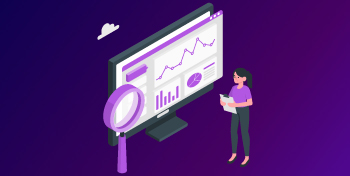 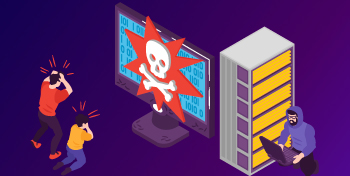